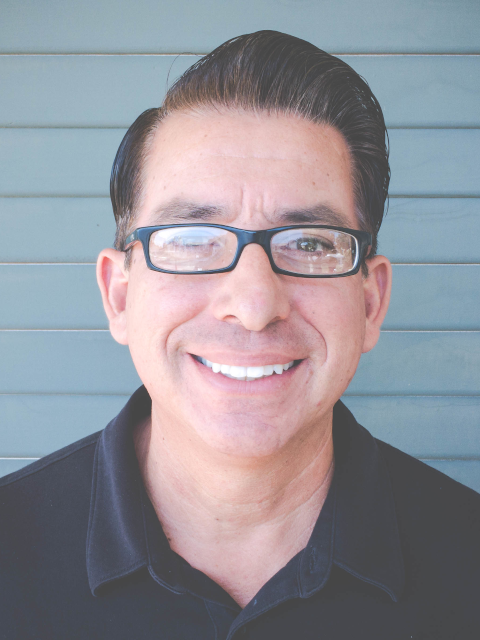 Artie Padilla was born and raised in Fresno California. After earning a degree in Business Administration from CSU Northridge, he returned home where he has worked in the nonprofit sector for over 28 years. Over the last 15 years, he’s been working closely in Fresno’s 92 public elementary school neighborhoods serving both youth and families. This work led him to create Every Neighborhood Partnership, a community-based organization launched from a local church that mobilizes and equips neighborhood building teams that actively serve on school campuses and in their surrounding community. Through his city-wide networking, Artie now sits on 15 organizational boards, steering committees and advisory teams. From these various perspectives, he’s striving to align visions, resources and community to help build a more equitable, resilient and thriving city.

Artie will be speaking on Reimagining Your Work